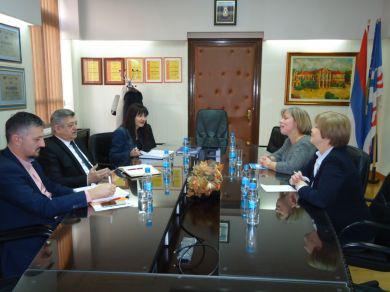 Improving cooperation between the Embassy of France and the City of Bijeljina on development projects in the field of ecology and agriculture was the main topic of the meeting between French Ambassador to BiH Claire Bodonyi and the Mayor of Bijeljina Mićo Mićić.- It is necessary to find a partner to financially support the project of waste management in Bijeljina, which would be of great benefit to the ecology of the local community and the quality of life of its inhabitants. We will consider all possibilities and try to find a respectable company from France, which would become a partner in this project, to help the City of Bijeljina – was announced by Ambassador Bodonyi.Speaking about the cooperation in the field of agriculture, the French Ambassador evaluated the decision of the Agricultural Complex 'Semberija' to import cows from France as very good, due to the fact that this is a great variety of cattle and that such decision presents a new contribution to the cooperation of Bijeljina and the entire BiH with France, in one of the key sectors of the economy.The Ambassador also expressed satisfaction about the fact that French language is taught in some of the schools in Bijeljina.- It is important that countries striving to membership in the European Union study this language. Worldwide 230 million people speak French and the presence of this language in non-French speaking countries opens up numerous possibilities for economic cooperation - said the French Ambassador.Mayor Micic said that he agreed with the French ambassador that a meeting shall be arranged between the representatives of Bijeljina City Administration and the French-Serbian Chamber of Commerce, based in Belgrade.- At this meeting we shall discuss the continuation of cooperation in the economic field, while we also agreed that in February next year, we shall have a meeting at the French Embassy between a number of mayors from BiH to discuss possible forms of cooperation with France - announced mayor Micic. 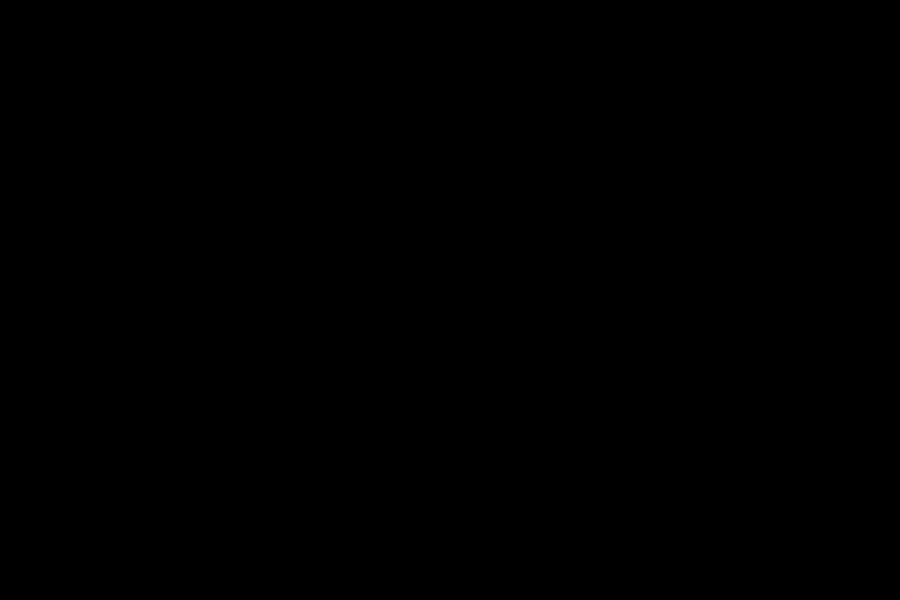 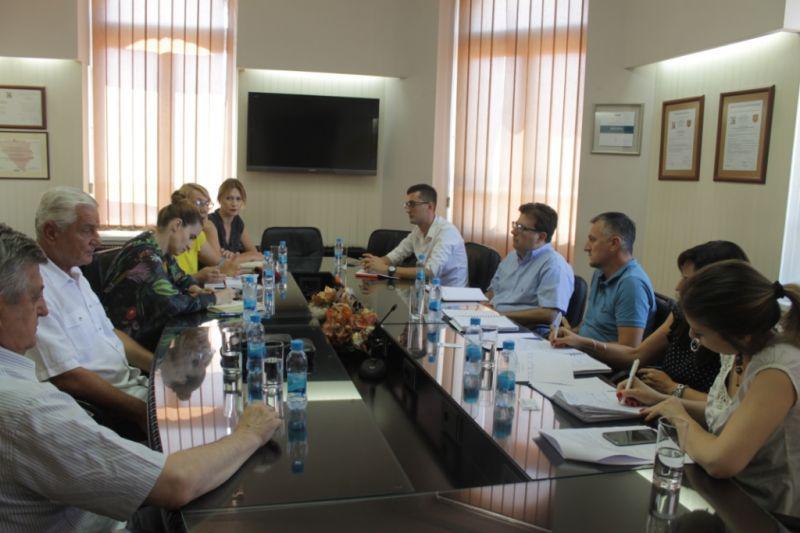 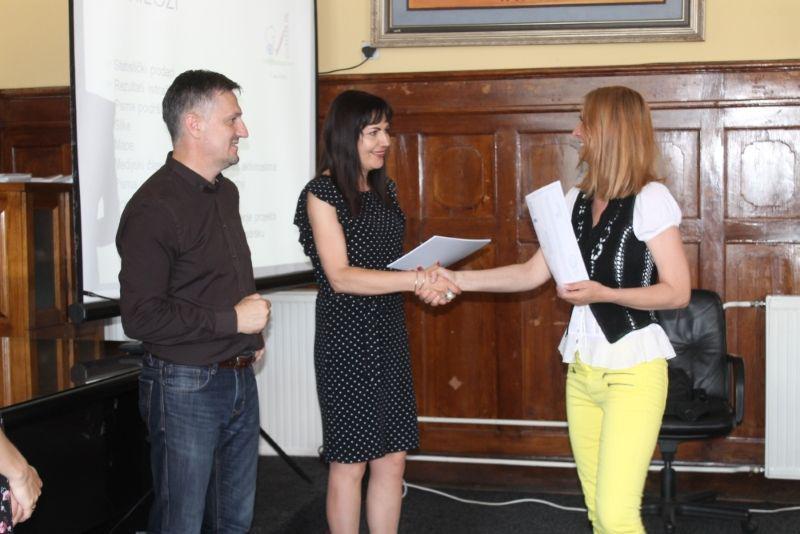 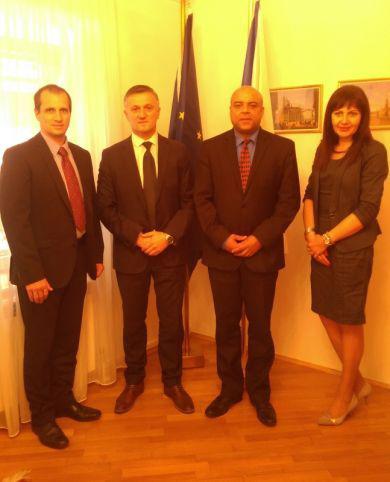 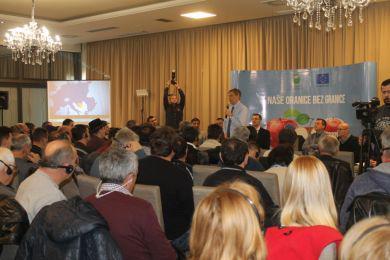 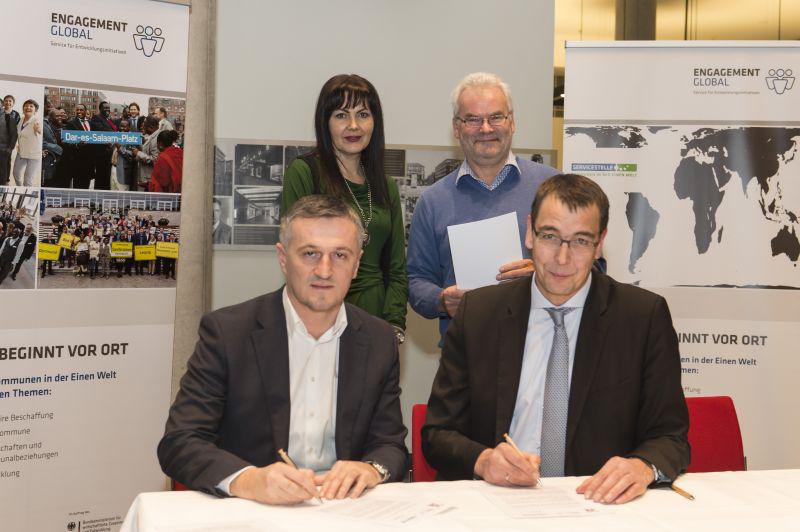 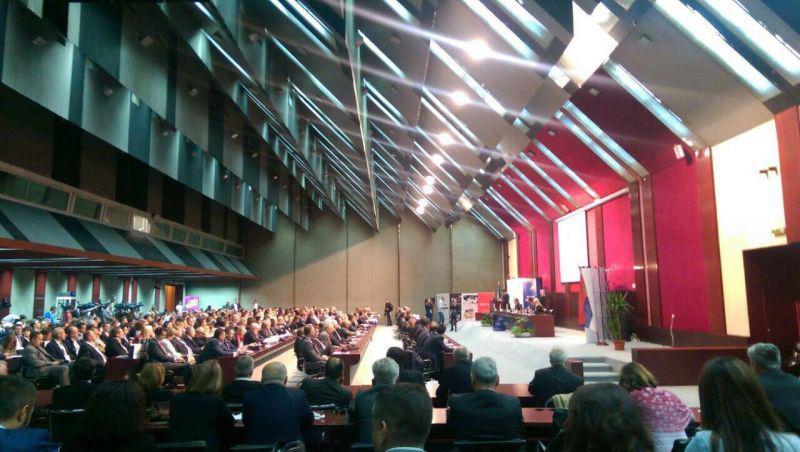 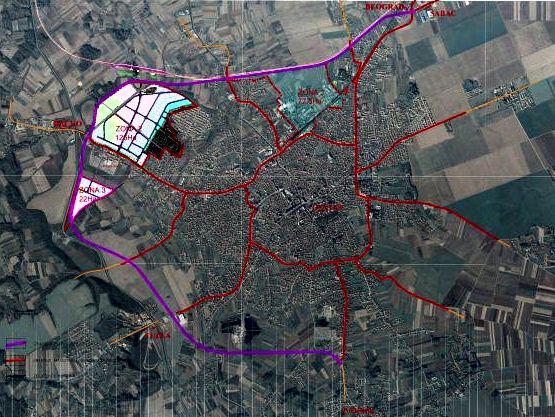