Twinning agreement between Peć/Goraždevac and Bijeljina was signed in 2013.

Peć is a city and a centre of the municipality with the same name in the north-west of Metohija, or Serbian south province Kosovo and Metohija (Earlier area of Metohija around Peć was known as Hvosno).

The city has about 49,000 inhabitants, while the municipality of Peć has about 96,500 inhabitants (according to the official data of the census of 2011 organised by the authorities of the so called “Republic of Kosovo”, mostly boycotted by the Serbs). 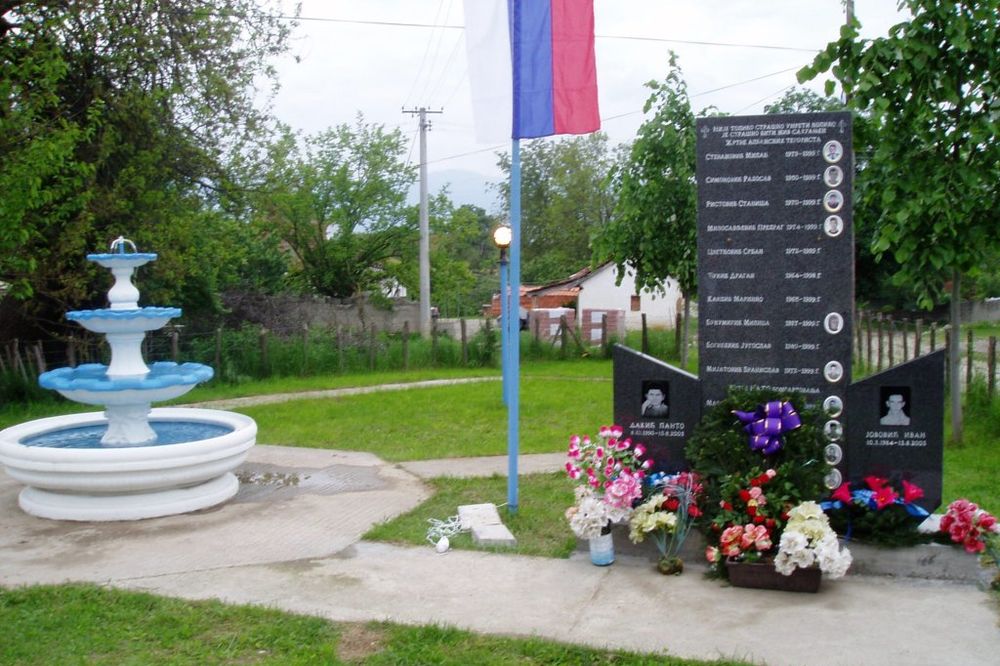 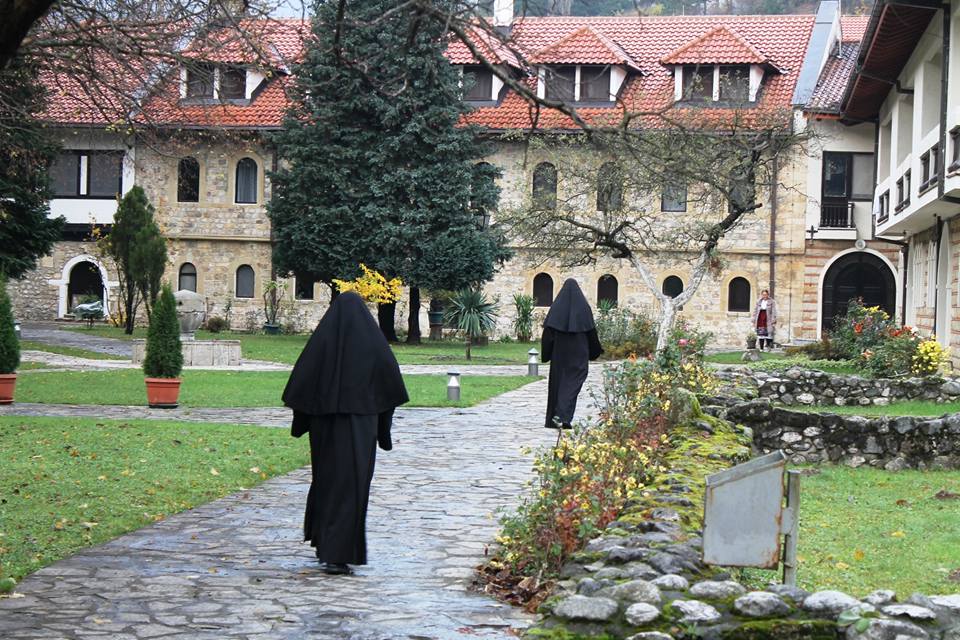 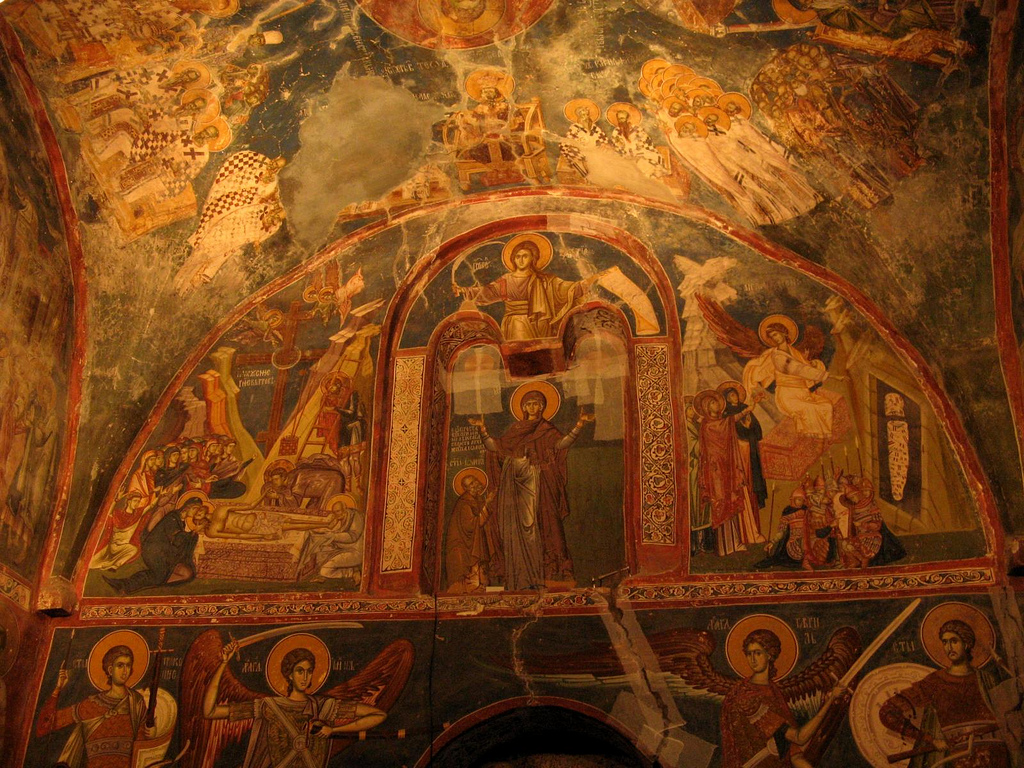 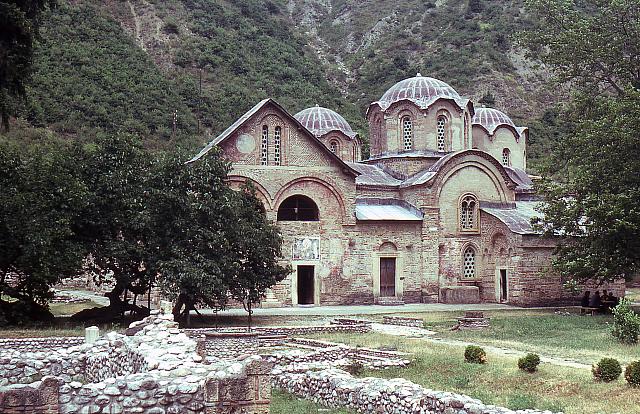 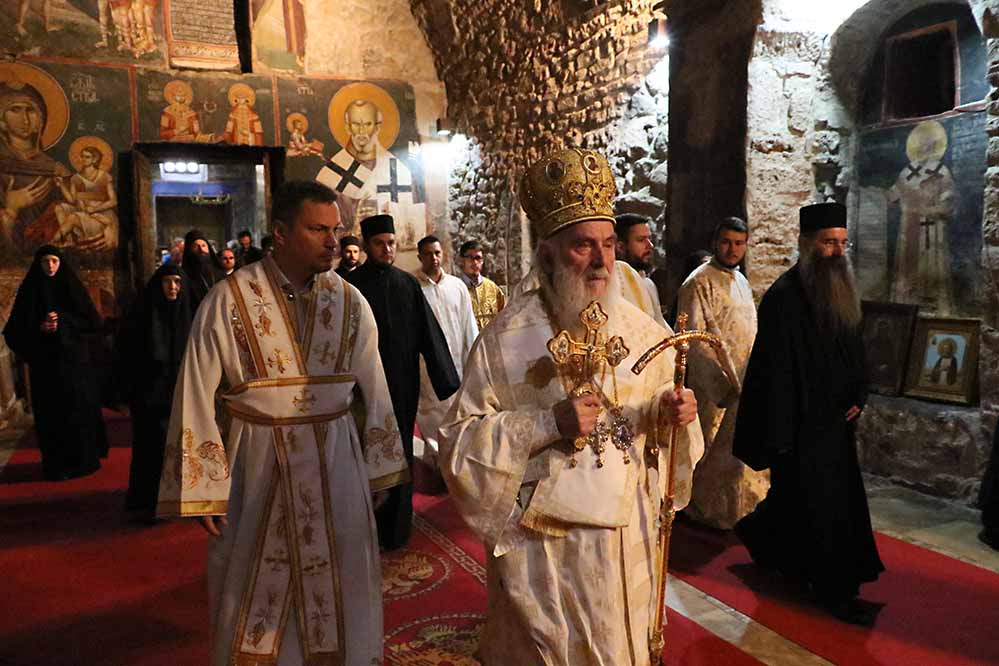 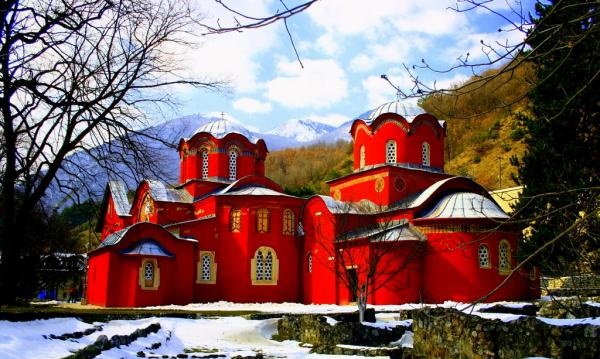 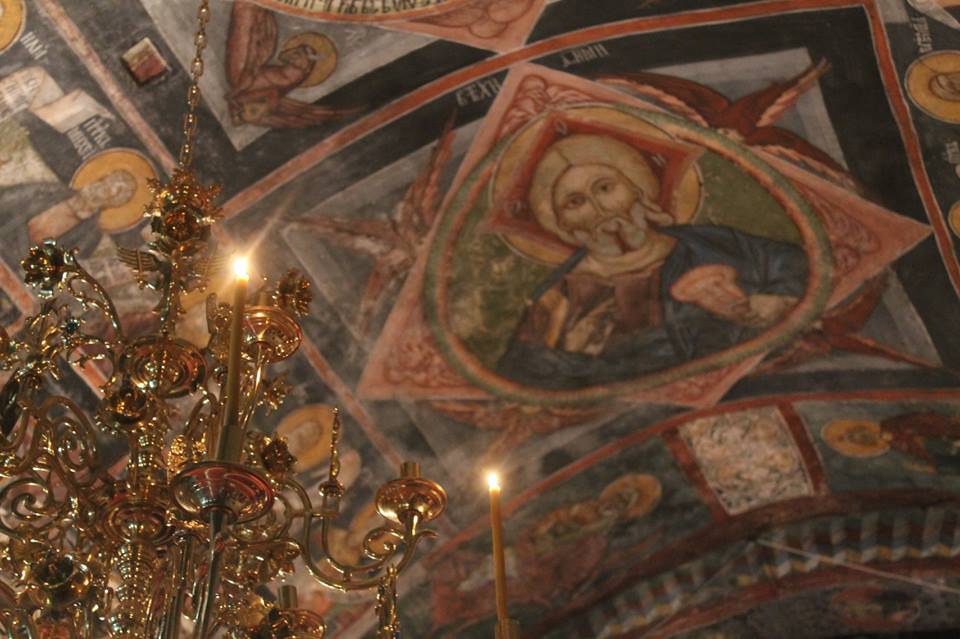 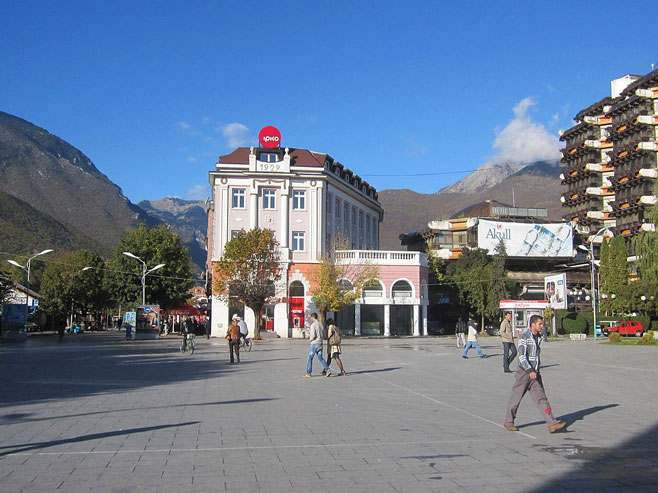 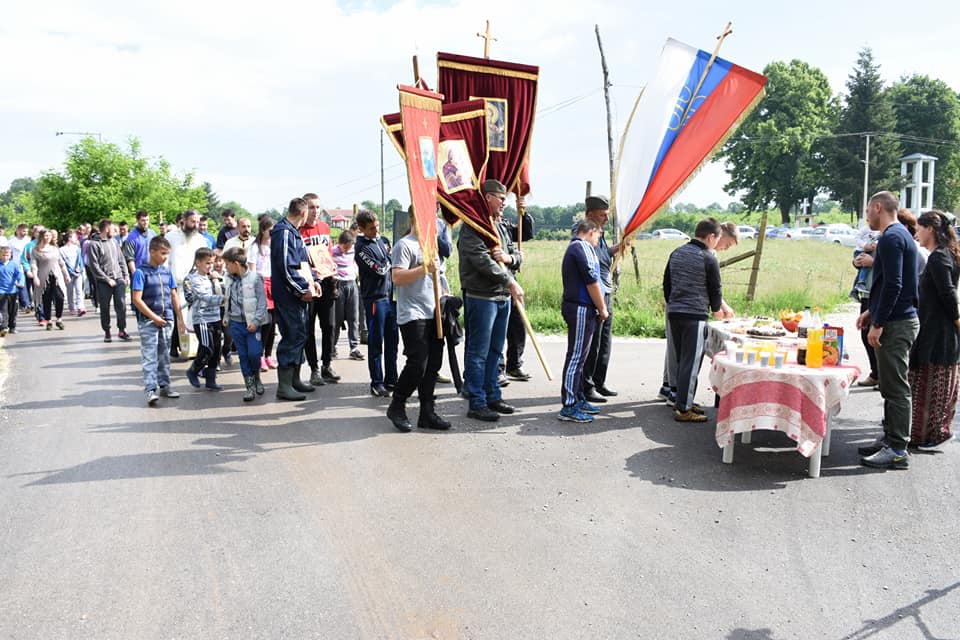 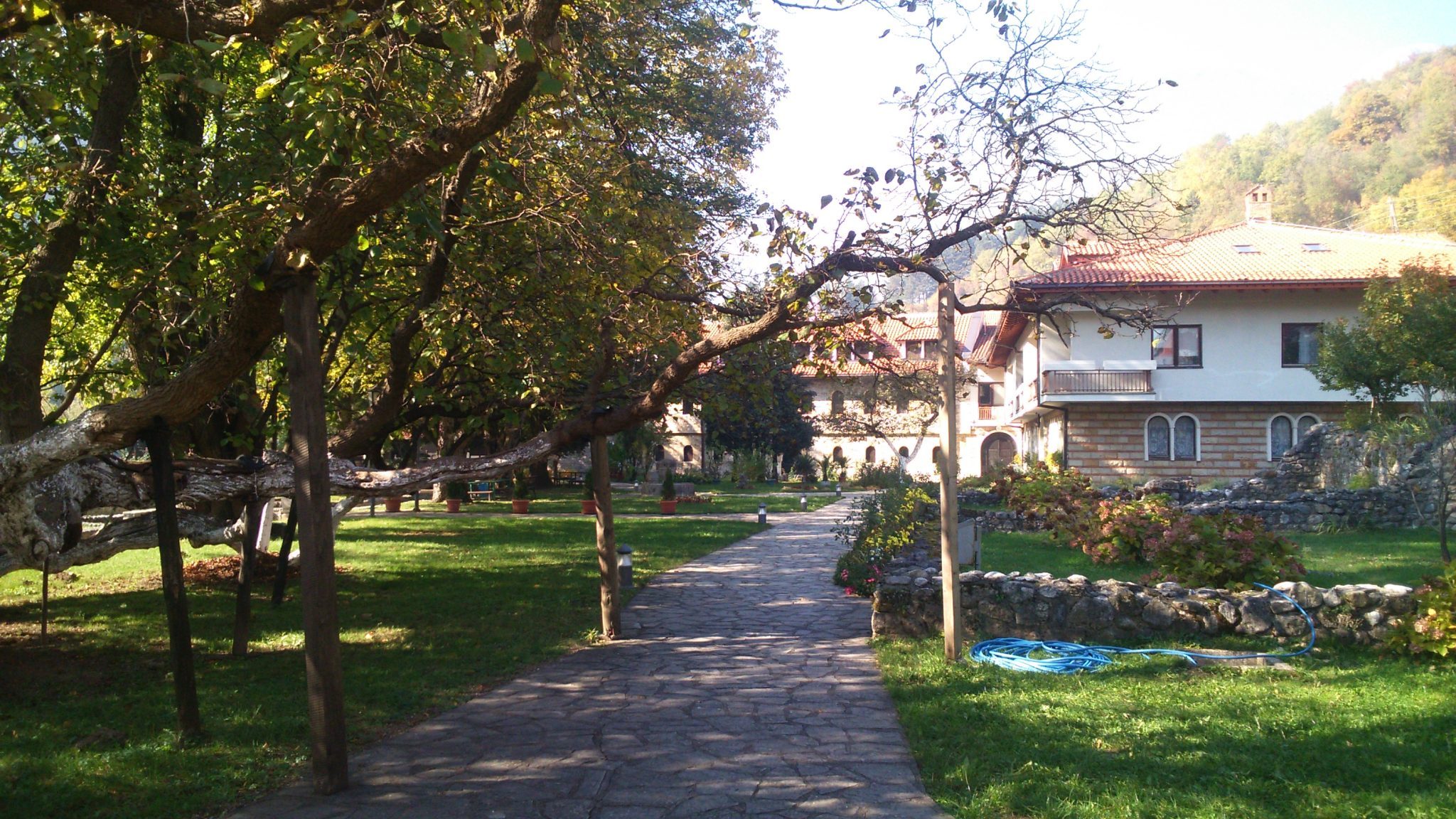 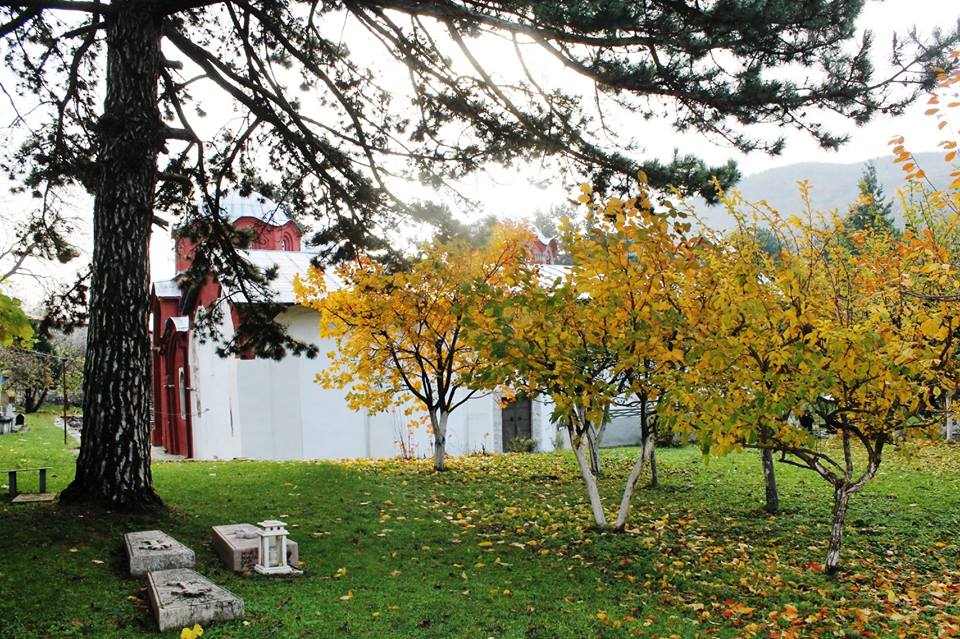 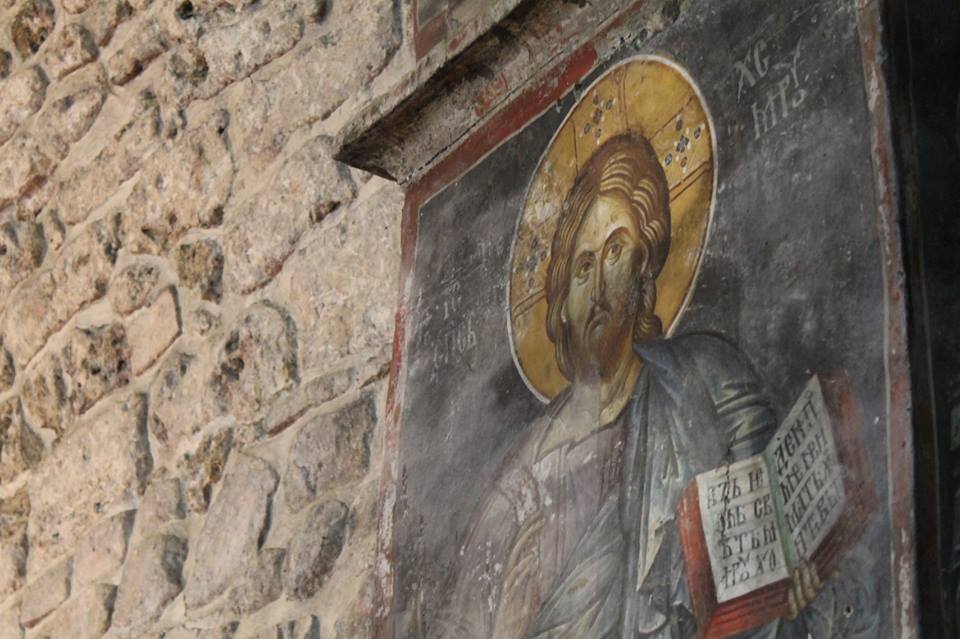 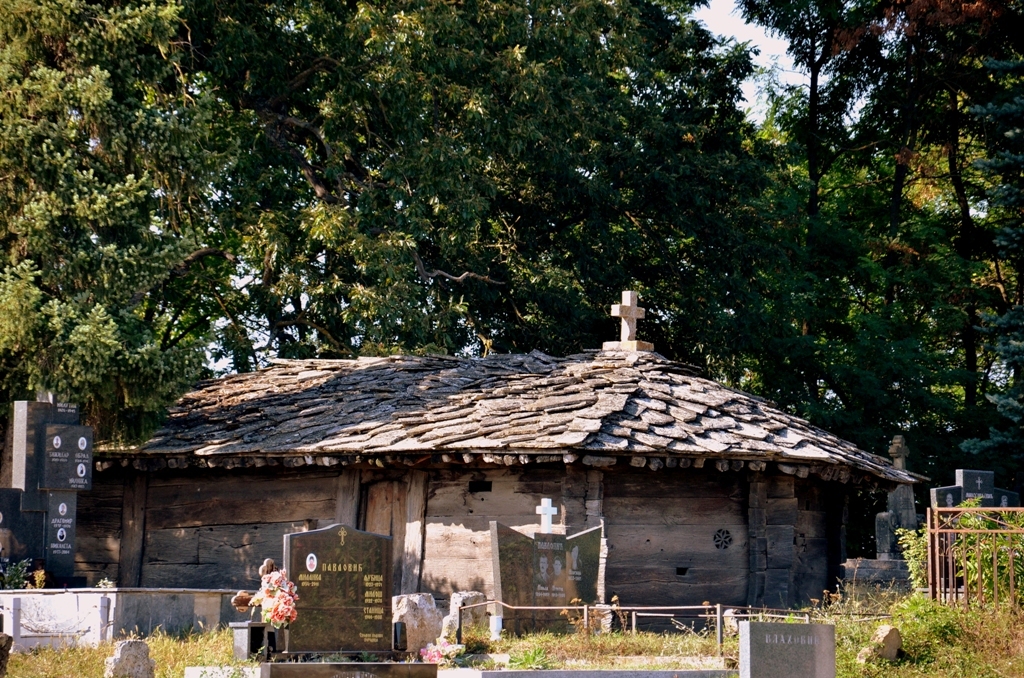 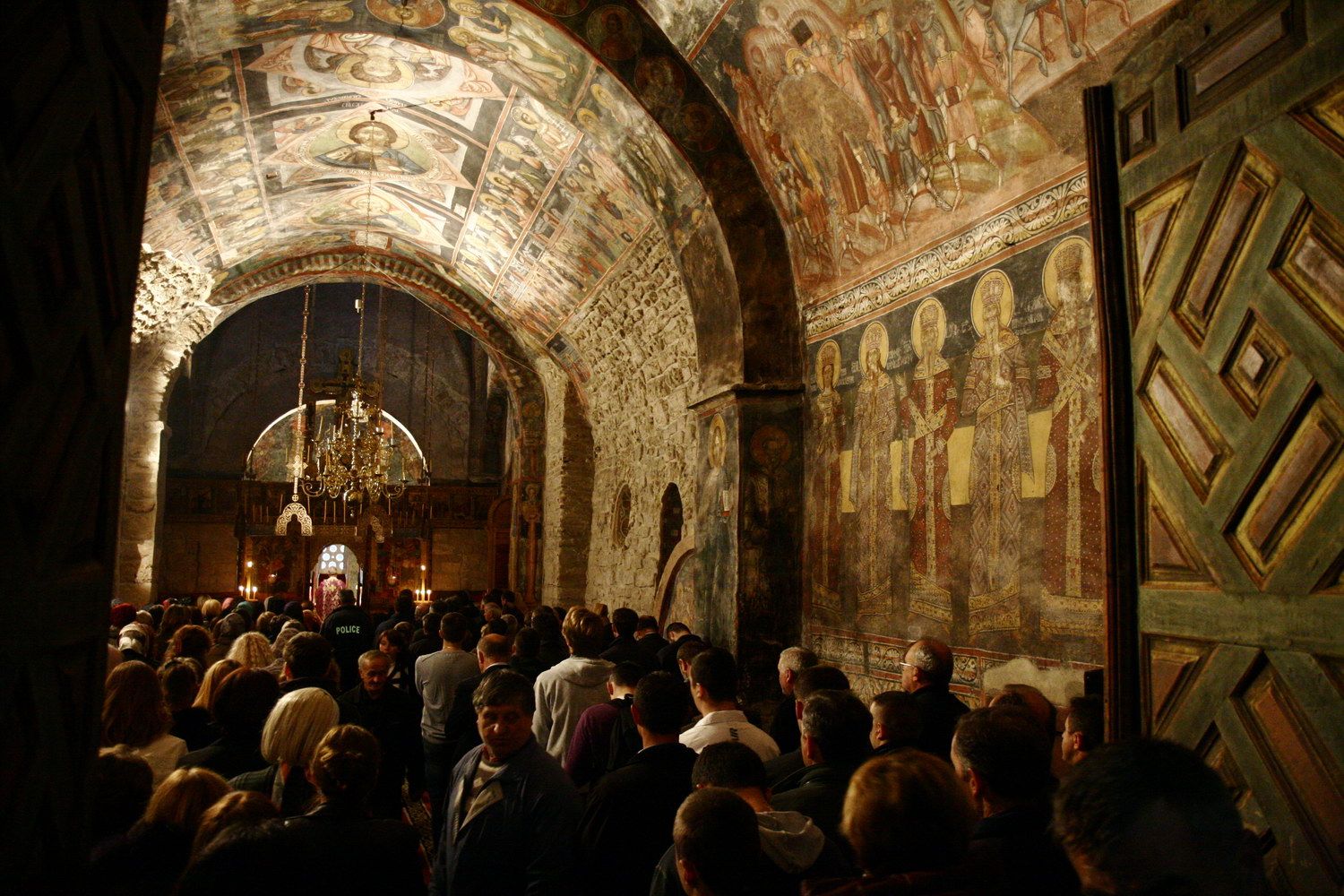 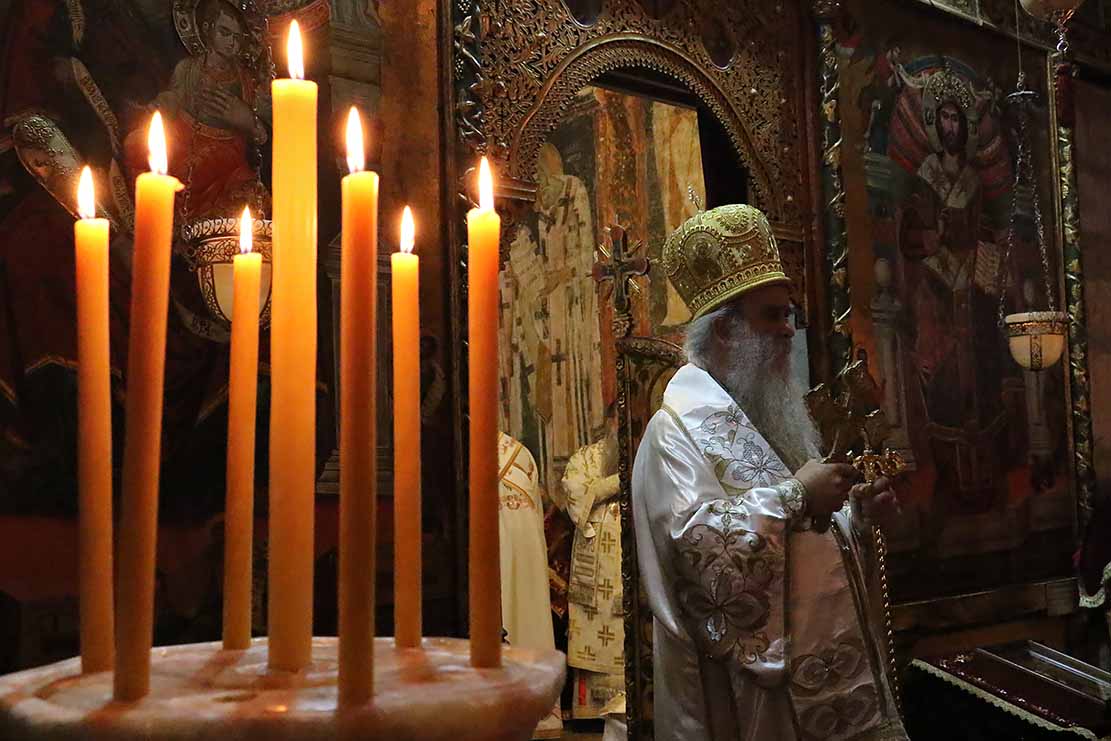 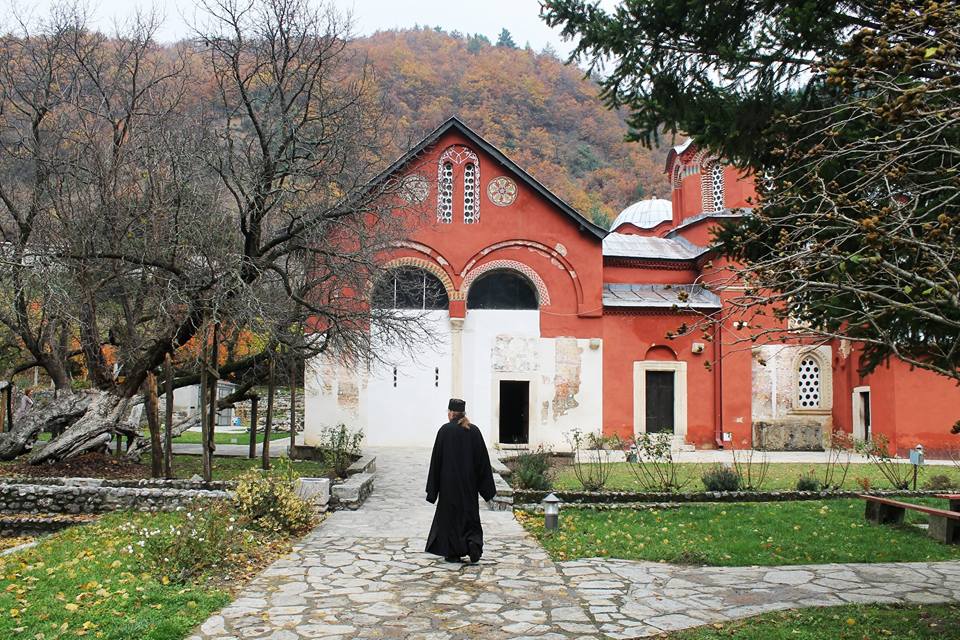 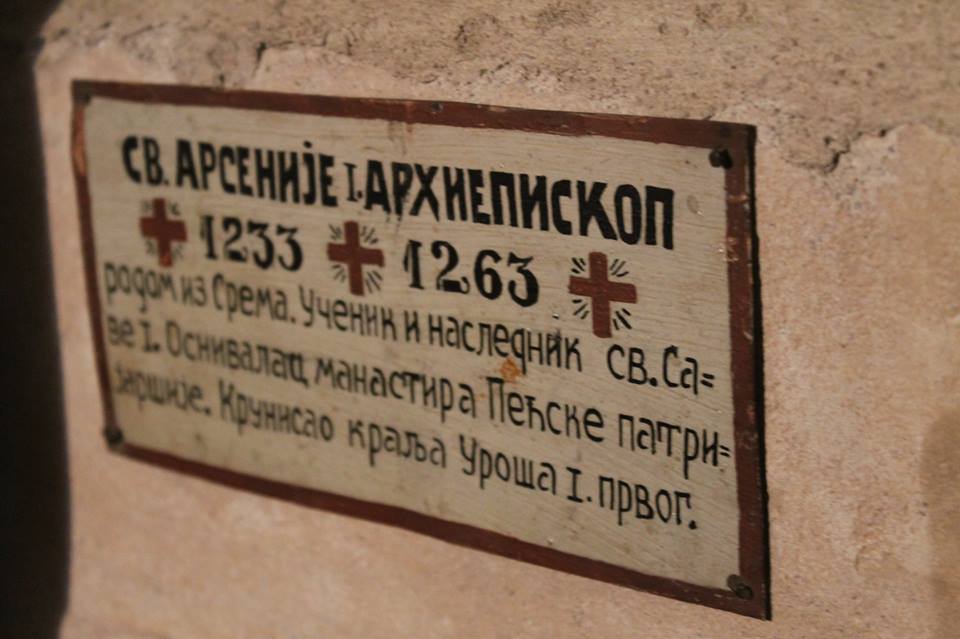 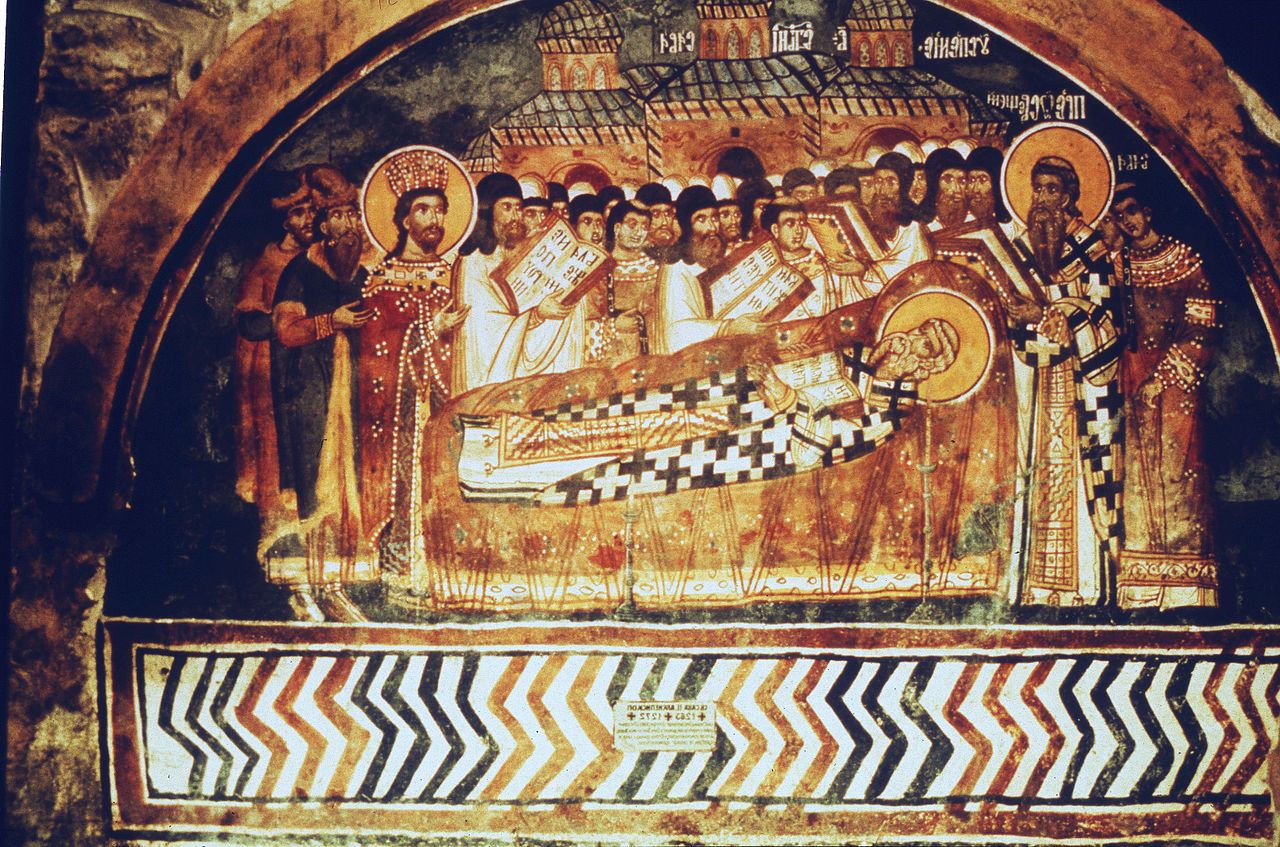 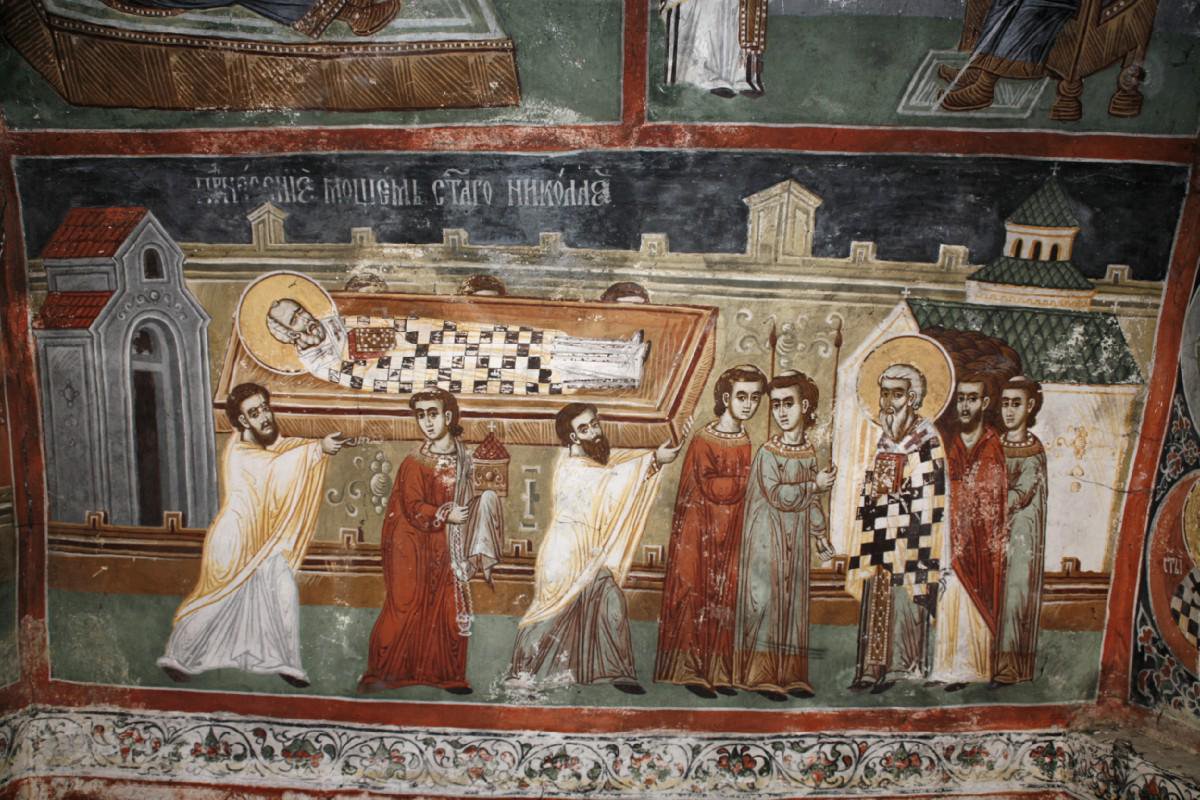 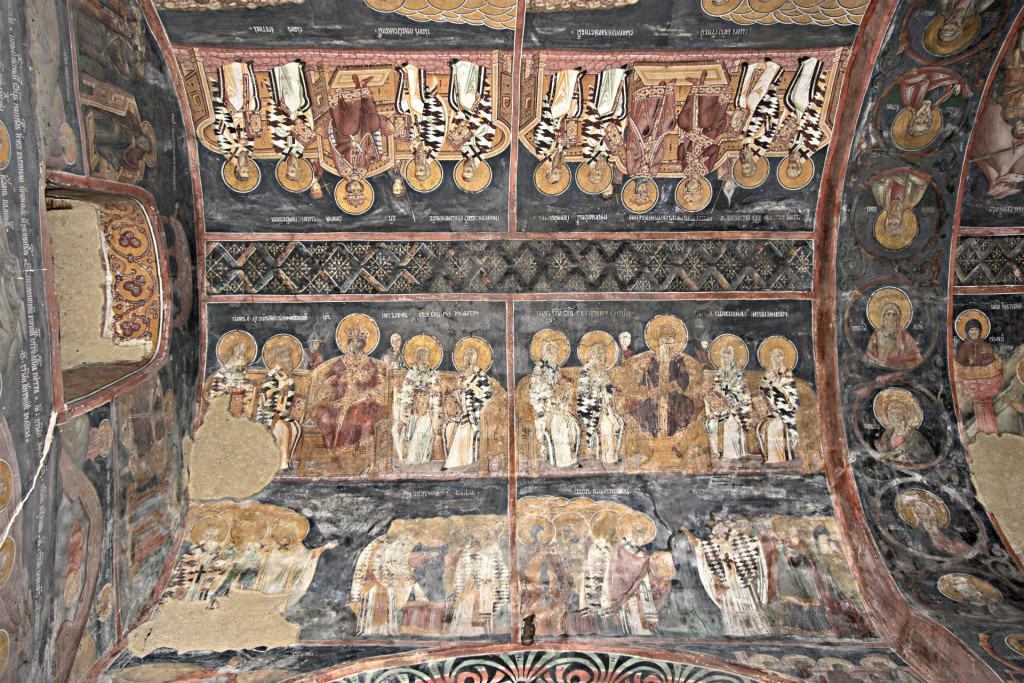 HISTORY
The first mention of Peć was in 1202. Before that, it had several names depending on who ruled this area.

The town was probably established by the Illyrians. It was strategically located on the river Bistrica, which flows into Beli Drim east of Prokletije. The town was called Pescium during the Roman times, and Ptolemy (87-150), in his famous Geography, mentions it under the name of Siparantum. It had a status of a municipium, which meant that it had its own self-government, and it was the second town with this rank in the area of today’s Kosovo and Metohija, after Ulpiana (which existed in the area between today’s Pristina, Gračanica and Lipljan.

Byzantine historian Procopius (in 565) called it Pentza. This name was replaced by Siparantum. In the 12th century, it was called Ždrelnik (ždrelo – gorge), because it was located at the entrance to the Rugova Gorge. In the 13th century it was mentioned as the town of Peć, which developed together with the moved seat of the Serbian Church from Žiča. It was mentioned in the 14th century by people from Dubrovnik and Kotor who had their trading colonies here.

Peć was a centre of the Serbian Church from 1253, first as the seat of the archbishop, and then the patriarch. At that time the town had many benefits given by the Serbian rulers, but it was under direct rule of the archbishop, and then the patriarch. It was characterised by a rich and diverse architecture. It was a time of economic prosperity, in which various products were manufactured in Peć, from food products and clothes to the objects with great artistic value. Even special money was forged for the head of the Serbian Church. The town was known outside the borders of the Serbian state of the time by growing and manufacture of saffron, which was used as spice and colour for fabric, and silk was also manufactured.

After the Battle of Kosovo in 1389, Peć was ruled by Balšić’s, and then it fell under the rule of Serbian Despotate. The Turks finally conquered Peć in the middle of the 15th century, which marked the beginning of many changes in this area, including the change of the town’s name to Ipek. Many Turkish families settled in the town, and many of their descendants still live in this area. The town took on a strikingly oriental character with narrow streets, wide bazaars, houses of Balkan architectural heritage... The town also got an Islamic character by construction of several mosques, some of which were built on the foundations of Orthodox places of worship, or the Orthodox places of worship were turned into Islamic. For the area of north Metohija, the Turks established a special Sanjak of Peć. In 1455 there was the first rebellion against the Ottomans which was crushed in blood. Thanks to the efforts of Sokollu Mehmed Pasha, who re-established the Patriarchate of Peć and appointed his brother (or close relative) Makarije the patriarch. Peć was once again the seat of Serbian patriarchs from 1557 to 1766.

Five centuries of Ottoman rule came to an end in 1912 when, during the First Balkan War, Montenegro liberated the town. During the First World War, in late 1915, it was conquered by the Austro-Hungarians, and after 1918 Peć became a part of the Kingdom of Serbs, Croats and Slovenes. The town was under the rule of the Zeta Banovina between 1931 and 1941. During the Italian occupation in the Second World War, it was part of quisling “Great Albania”. In 1945 the town became a part of Socialist Autonomous Province of Kosovo and Metohija within Serbia and SFRY.

Relations between Serbs and Albanians, who made the majority of the town’s population in the 20th century, were often tense, which peaked during the war in Kosovo and Metohija in 1999, when the town was severely damaged. Further damage to the town was made during the March pogrom of Serbian population in 2004, and today the remaining Serbs in the urban area of Peć can be counted on fingers.
GORAŽDEVAC
After the war in 1999, the seat of the Municipality of Peć was moved to the largest Serbian village in Metohija – Goraždevac, which is a temporary seat of the Peć District. Among others, Cultural Centre, primary school, High School “Saint Sava” (established in 1913), Secondary School of Economics And Trade, Secondary School of Electrical and Technical Engineering, and Secondary School of Mechanical Engineering were moved to Goraždevac...

Goraždevac was mentioned for the first time in the charter of King Stefan the First-Crowned, issued around 1220 in Žiča Monastery. According to the Turkish census of 1485 there were 28 Serbian houses, and a home of the Serbian priest among them.

After 1999, Goraždevac was unsuccessfully attacked by Albanians several times, and the most severe attack happened on 13 August 2003 when the terrorist killed two, and wounded four children who were swimming at an improvised beach on river Bistrica in the village centre.
SIGHTS
In addition to the Patriarchate of Peć, there is Visoki Dečani Monastery near Peć, which is an ancient seat of the Serbian patriarchs. It was placed under the protection of UNESCO, together with the Monastery of the Holy Transfiguration from the 14th century in the village of Budisavci, 17 kilometres from the town. Peć is also known for the Old Bazar and Rugova Gorge.

Goraždevac is the home of the oldest cottage church in Serbia, built in the 16th century. It was dedicated to Saint Jeremiah.